OKNOPLAST in the elite group of Poland’s largest exporters

In the “Company Full of Energy” ranking prepared by Gazeta Bankowa, OKNOPLAST was named one of the most dynamically growing Polish exporters, and was included in the elite TOP 20 of Polish exporter companies. This prestigious distinction was received from the editor-in-chief Wojciech Surmacz by Mikołaj Placek, Chairman of OKNOPLAST Group, during the Gala in Villa Foksal in Warsaw.

OKNOPLAST is a Company full of Energy

The “Company Full of Energy” ranking of Gazeta Bankowa is a prestigious list of Polish companies distinguished for their share in exports, the innovativeness of their products, their sales efficiency in developed markets, and the strength of their brands. Aside from the award ceremony, the Gala also included a debate under the title “Opportunities and risks for Polish exporters”. The participants, among others the Chairman of OKNOPLAST and the Chairman of PKO BP, discussed the following issues: which elements of the product offer of Polish exporters are crucial for entering developed foreign markets?; what is the competitive edge of Polish exporters?; what is the burden in the expansion to foreign markets?; and what support from the Polish state do exporters expect to be able to grow further? The guests of the Gala – aside from the ranking winners – also included representatives of the Chambers of Commerce of other countries.

Strong position of OKNOPLAST in Europe

The “Company Full of Energy” award for outstanding exports results was not given to OKNOPLAST by accident. In 2014, the exports share in the company sales structure was 70%, which makes OKNOPLAST the largest Polish exporter in terms of the value of sold PVC windows. The exports value of OKNOPLAST Group is ca. 15% of the entire Polish exports of PVC windows. Currently, our company is operating in 10 markets: in Austria, the Czech Republic, France, Germany, Poland, Slovakia, Slovenia, Switzerland, Italy and Hungary, and the key foreign markets for OKNOPLAST Group are Italy, France and Germany, with Italy receiving the largest portion of our exports. Thanks to consistent and cohesive marketing, the recognisability of the OKNOPLAST logo among Italian society is 25%. OKNOPLAST is also working hard to grow its sales volume in the German market, where we have 330 sales outlets, and the French market, where the number of sales outlets has grown to over 740. Trading partners are also emerging in the Central and Eastern European markets, where our company already has 150 sales outlets.

« Where does our waste go? – OKNOPLAST and The Bridge Foundation organised a special film screening 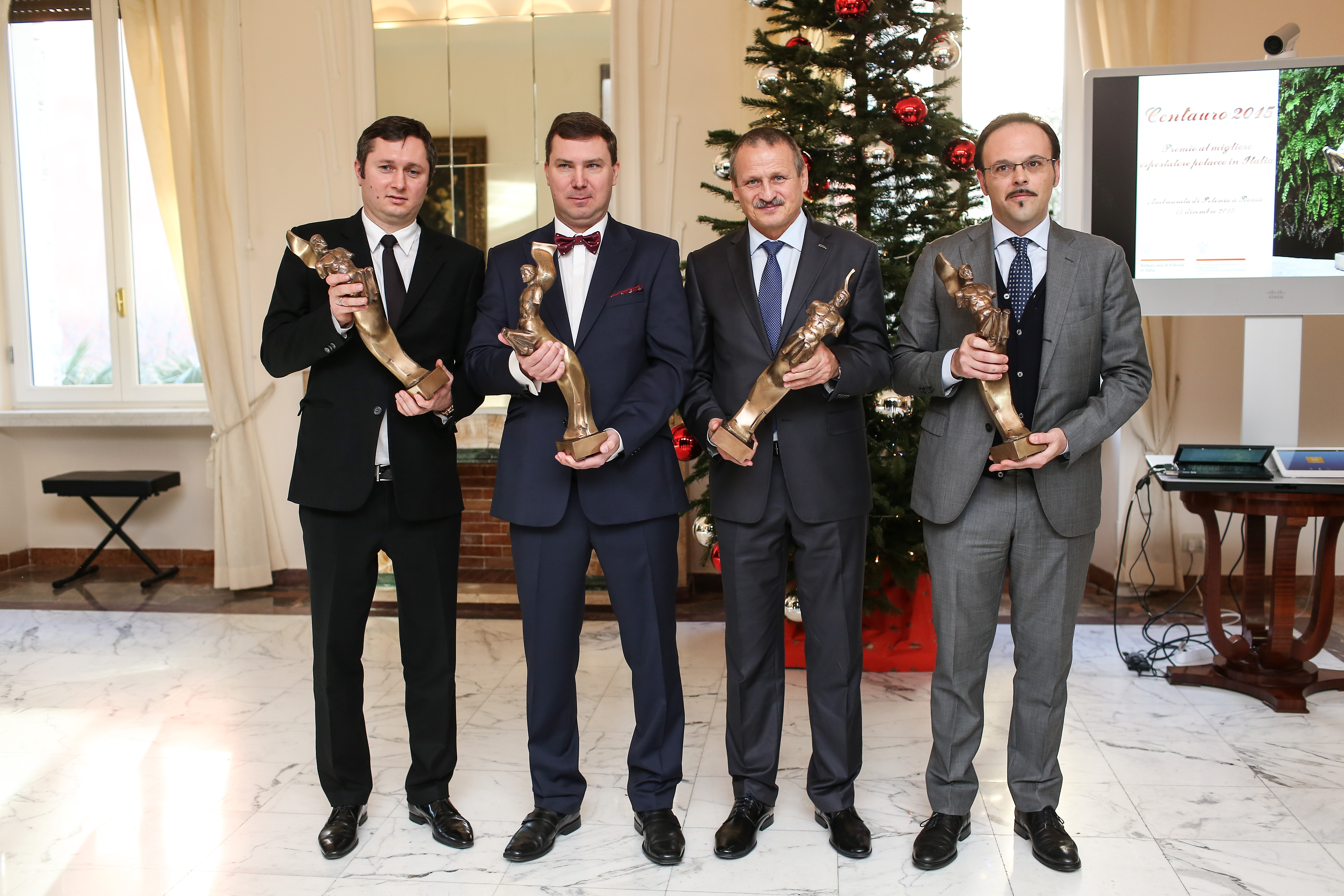 Centaur award for OKNOPLAST for exports to Italy »