OKNOPLAST is the patron of the WINDOW on Art exhibition

For the fourth time, in the impressive interiors of the National Theatre in Warsaw, a vernissage of talented Polish artists was organised as part of the “Jasiński & Friends” series. The event, organised by a renowned young painter, Dominik Jasiński, was backed by Grupa OKNOPLAST, the leading European manufacturer of PVC windows and doors.

About the WINDOW on Art exhibition

The exhibition of the “Jasiński & Friends” series opened for the fourth time at the AMARISTO przy Teatrze gallery in the National Theatre. The idea behind “Jasiński & Friends” is mainly to promote Polish art, e.g. painting, sculpture, graphics and photography, and to build positive relations between artistic circles and cultural institutions, and business and individual art lovers. It is also the perfect opportunity to see the diversity of the young generation of Polish art. As in previous exhibitions, artists from various fields and styles were invited to participate.

We are opening the window on art for you, letting in some artistic fresh air and bringing in a lot of creativity. ‘The “Jasiński & Friends” project is proof that we can speak of Polish art with pride,’ said Dominik Jasiński, one of the most talented and acclaimed artists of the young generation, who is also the curator and mastermind behind the exhibition.

The company, based near Krakow, has been participating in various social and cultural projects since its founding. Our company has an eye for out-of-the-box initiatives that allow people to develop their passions and learn new skills. In 2015, OKNOPLAST provided the windows and doors for one of the Finnish houses in Warsaw belonging to the NGO “Państwomiasto”. The NGO is a place for all those who are interested in making positive changes to their environment by organising meetings, debates, workshops and networking sessions, as well as training sessions, film screenings, theatre performances and concerts. OKNOPLAST was also the partner of the Papal Oratory entitled “The Pilgrim of Krakow”, commemorating the second anniversary of the beatification of John Paul II and the 30th anniversary of his visit to Krakow.

The sponsorship of the “Jasiński & Friends” exhibition followed naturally from our participation in the aforementioned projects. All the more so, because OKNOPLAST is known not only for our passion for innovation, but also our taste for modern design. Furthermore, as a company successful in many European markets, OKNOPLAST is always ready to support initiatives promoting Polish brands, including talented Polish creators.

The vernissage was organised on 28 September at 7 PM. The exhibition is open from 28 September to 30 October 2015. Admission is free. 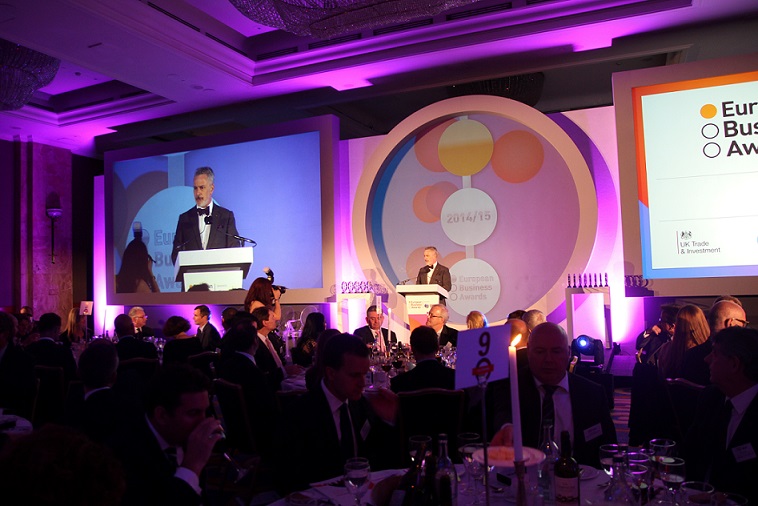 OKNOPLAST knows how to surprise the French »