OKNOPLAST knows how to surprise the French

One of the most important international events that cannot be missed by the largest players in the construction industry is the French BATIMAT trade show, which took place last week in the Paris-Nord Villepinte Exhibition Centre. OKNOPLAST Group was also present, since France is one of the key exports markets for our company. This year, aside from presenting its product offer, the company decided to draw the visitors’ attention by some unusual means.

What did OKNOPLAST show to the visitors?

Similarly to the previous trade show in 2013, the OKNOPLAST stand visibly distinguished itself from its competitors. However, this year was not just about the size, minimalistic design or the latest technologies. Aside from the product offer of our company, which included solutions tailored to the French market, window systems for passive buildings and new releases, inter alia, the PROLUX window, the visitors’ attention was drawn by two rather mysterious roll-ups: “OKNOPLAST takes part in Movember. Do you?” informing participants of our company’s involvement in this unconventional and important social initiative.

Movember, or check yourself in November

The name Movember is a portmanteau of the English words moustache and November. Movember is an annual event involving the growing of moustaches in November to raise awareness of the Movember message. The aim of the event is to encourage men to undergo preventive cancer screening tests.

“The BATIMAT trade show is attended by thousands of visitors and exhibitors. We decided to take the opportunity and join the Movember campaign. We know how hard it can be to get around to taking care of one’s own health. We want to draw people’s attention to the key message of Movember, not just during BATIMAT, but also in our offices, where our employees have grown moustaches specially for the occasion,” says Magdalena Cedro-Czubaj, Director of Marketing at OKNOPLAST.

Our activities at the BATIMAT trade show were supported by a prize contest organised on the French Facebook fan page of OKNOPLAST. It is worth mentioning that joining the Movember campaign is a natural consequence of our company’s support for the “Cancer! It’s curable!” project, which was aimed at convincing Poles to take screening examinations and raising awareness of the curability of cancer. 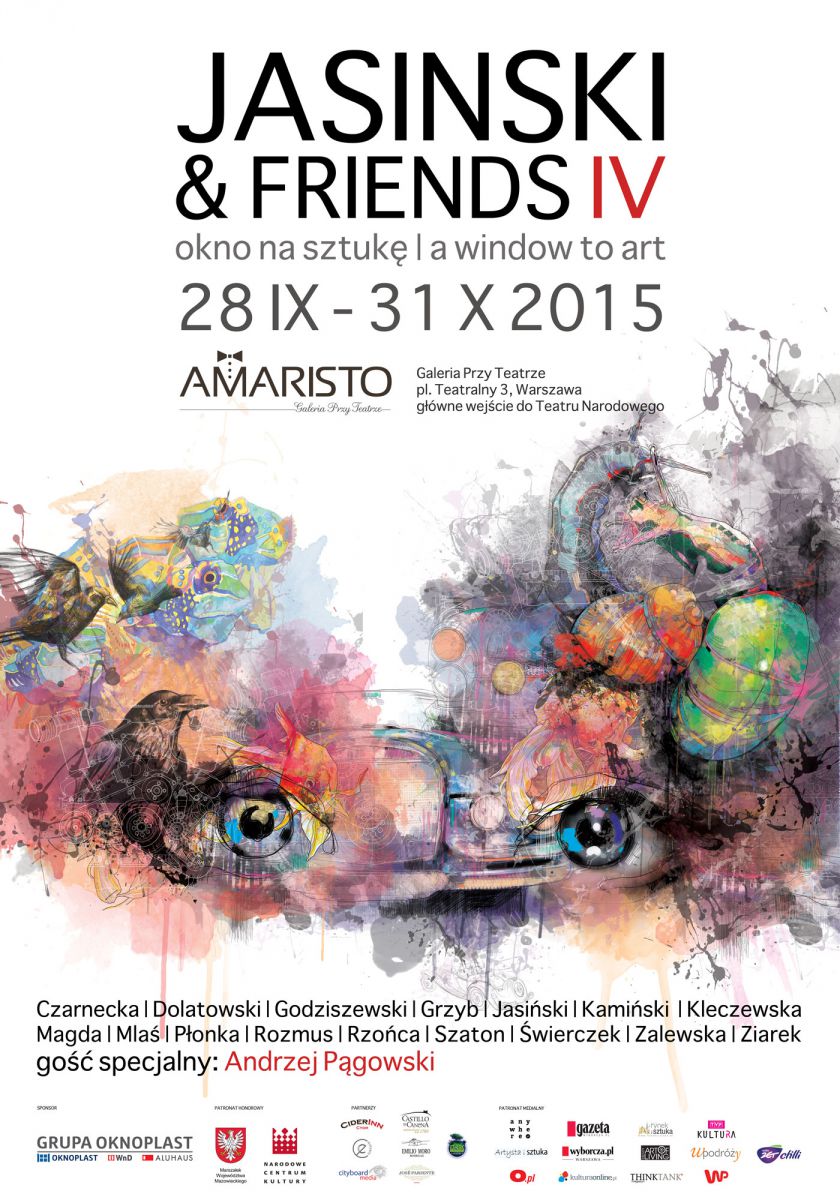 « OKNOPLAST is the patron of the WINDOW on Art exhibition 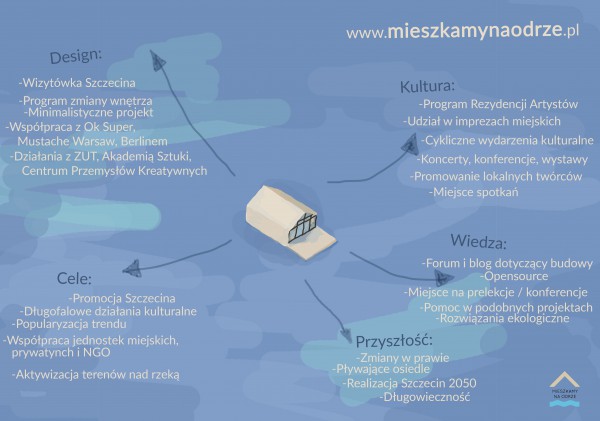