On Sunday, 5 May, the international charity event Wings for Life World Run took place once again. Representatives of the OKNOPLAST Running Team – an employee running team of a large manufacturer of windows and doors near Krakow – took part in the Vienna edition of the initiative. Wojciech Baran, one of the members of this team, won the entire competition in the Austrian capital.

The race through Vienna started at 1 p.m. near the town hall and half an hour later the Catcher Car set off after the runners from the starting line. The race led along the most beautiful and interesting locations in the city, such as the university, National Opera, Art History Museum, Natural History Museum, Hofburg Castle, Parliament, Burgtheater Castle Theatre and Prater Park. The task of the participants was to run from the vehicle that served as the finish line for as long as possible. The challenge was also taken up by an eight-person group of representatives from Poland, who train on a daily basis in the OKNOPLAST Running Team. It was this team’s representative, Wojciech Baran, who was the last in Vienna to be caught by the moving finish line, which translated into a result of 54.47 km.

“We are pleased that, just like last year, the members of our running group decided to take part in the Wings for Life World Run charity run. At the same time, I would like to congratulate all eight of our employees, especially the winner of the entire Vienna edition of the race, the co-founder of OKNOPLAST Running Team, who already last year placed high in the ranking with 12th place in the Poznań edition of the race. The campaign is strongly in line with the values that are the most important for us as an organisation – helping those in need and fair sports competition. We take up challenges in this area regularly and I hope that we will be able to achieve a lot in this area”, said Magdalena Cedro-Czubaj, Marketing Director of the OKNOPLAST Group.

Running for the benefit of people with reduced mobility

Wings for Life World Run is a race that takes place simultaneously around the world and is aimed at all those who want to support the work of a fundraiser for spinal cord injury research. Every year the event is attended by a full cross-section of participants, from amateurs, through fans of running, to professional athletes. In this sixth edition, 120,000 registered runners and wheelchair participants covered a total of 1,103,276 kilometres in 323 locations in 66 countries, raising several million euros. 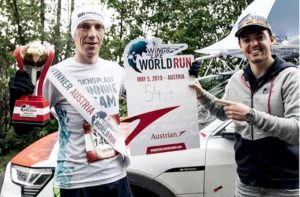 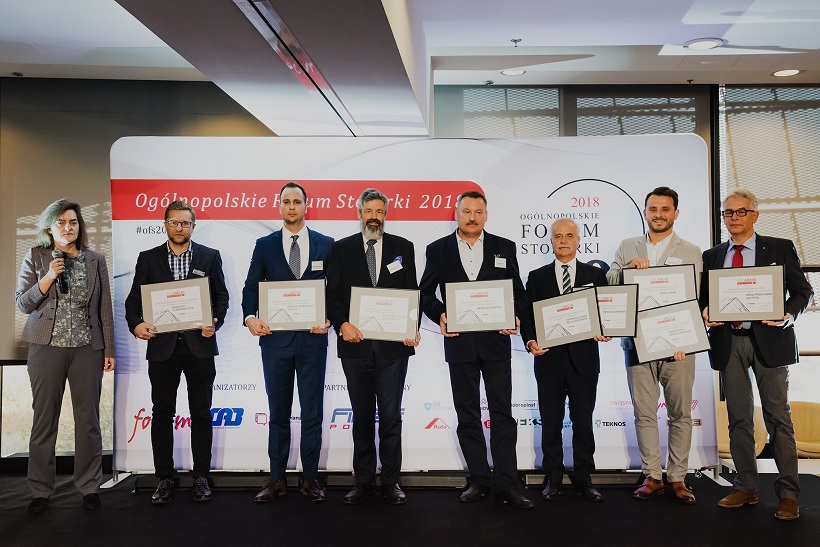 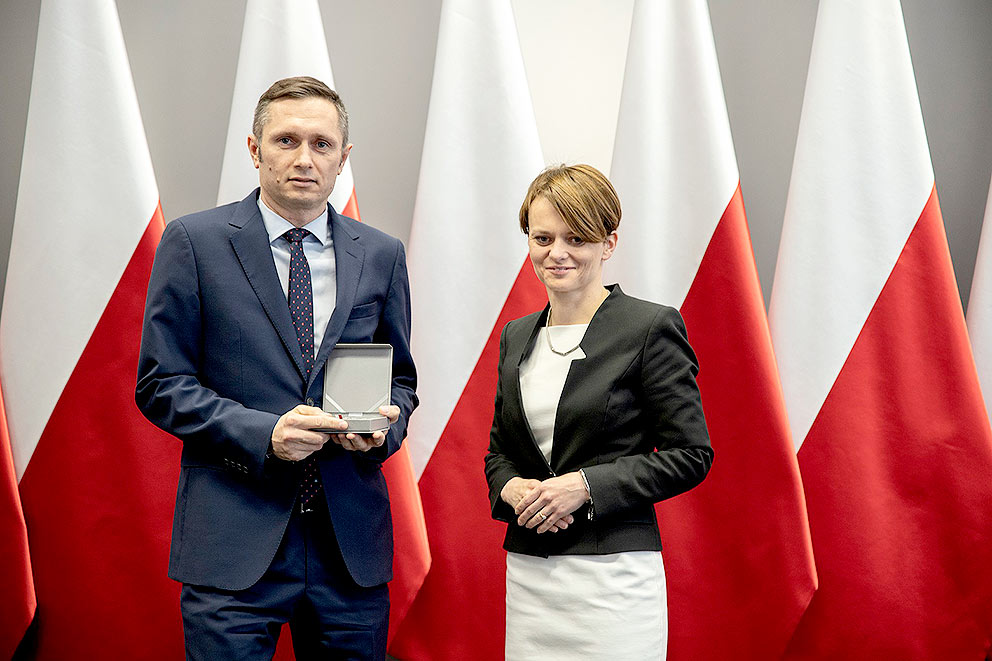